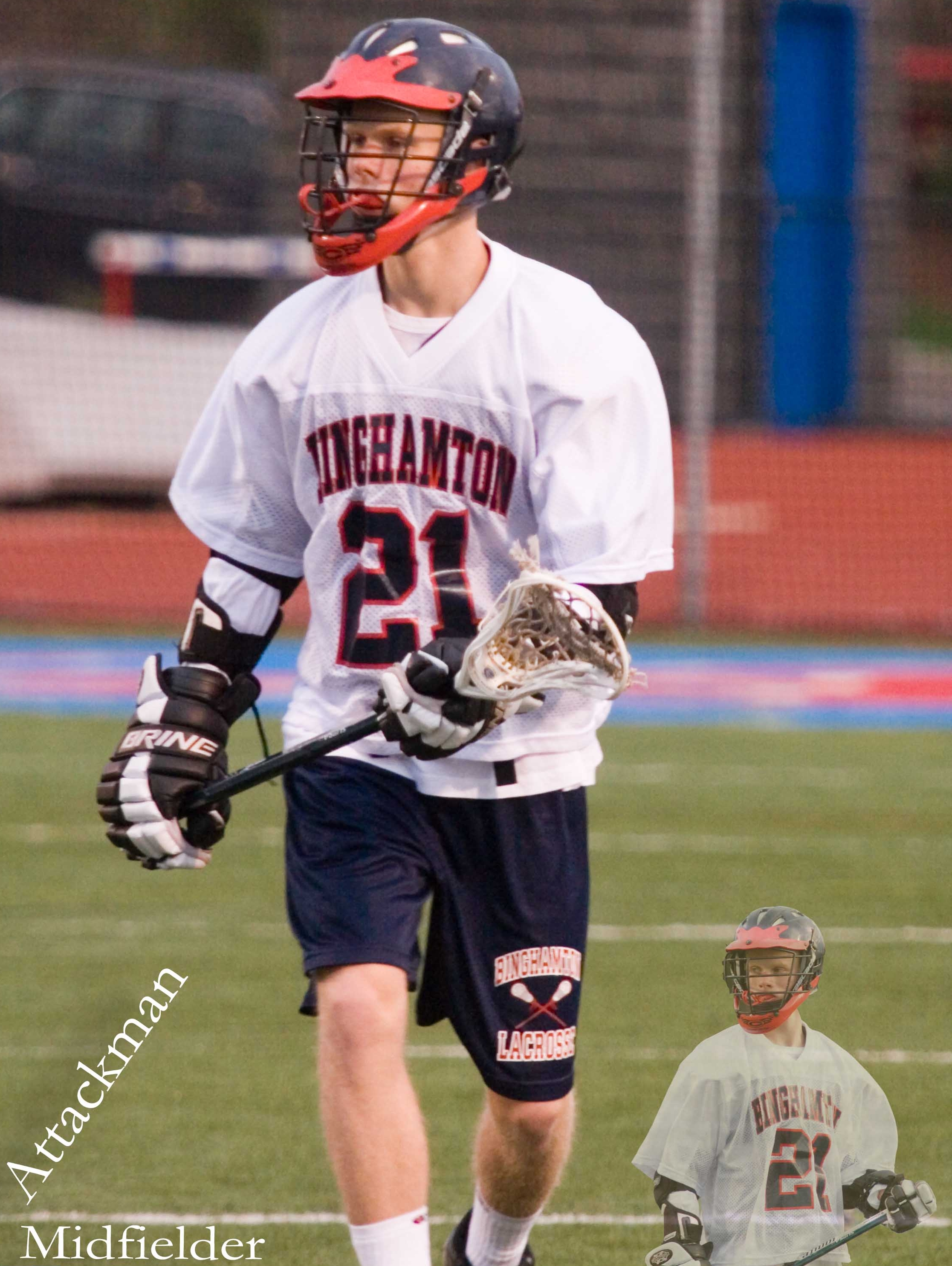 While most runners in the “Colors of Independence” 5K will be racing for time, one family is racing to save lives. For nearly 10 years, the John Mack Foundation has been purchasing equipment and educating the community about the dangers of sudden cardiac arrest. As Time Warner Cable News/Spectrum News Reporter Vince Briga tells us, there are a number of people who credit the foundation’s support for the reason they are still living today.

ENDWELL, N.Y. — It was a moment one family hopes will never happen again.

In 2006, Binghamton High School lacrosse player John Mack went into cardiac arrest when he took a stick check to the chest during a game. There was no defibrillator present, and he later died.

Since then, his family started a foundation in his name, purchasing automated external defibrillators or AEDs for various venues across the northeast.

“They really need to be all over our community, and we did not want another family to go through the pain and loss of anyone, of any age, but when it’s a 17-year-old child, it’s even worse,” said Robert Mack, John Mack Foundation President.

Since then, the Mack family has also been holding the largest indoor lacrosse tournament in the country, raising money to purchase AEDs.

The family said education and preparation is important, because you never know when you might have to save someone’s life.

“It touches everyone sooner or later and most of those do not occur in the hospital. 95% occur outside the hospital and the survival rate is very low without having an AED and without having trained people who know CPR,” said Mack.

A newly installed AED at Highland Park is just one of the more than 150 donated throughout the state and beyond by the John Mack Foundation, some of which have already saved lives.

“I’ve been contacted by people who were saved by our AEDs and it’s a good feeling to know that you’ve saved another family from the pain of a sudden death,” said Mack.

The Mack family said they will continue to purchase more AEDs for the community, making sure no one has to go through that same tragedy again.

The John Mack Foundation will also be hosting hands only CPR training at Highland Park Monday afternoon, from 1PM to 6PM.